The middle of a busy first month of school is not always the best time for me to be reading and learning about what others have been reading, but the hosts at teachmentortexts.com and unleashingreaders.com have so many outstanding bloggers that will fill my to-read lists, as well as my Must-read-in-2020 lists that I need to catch up over my Monday lunch break. Here are the books that I managed to read last week. 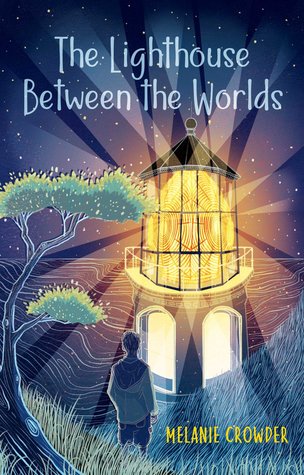 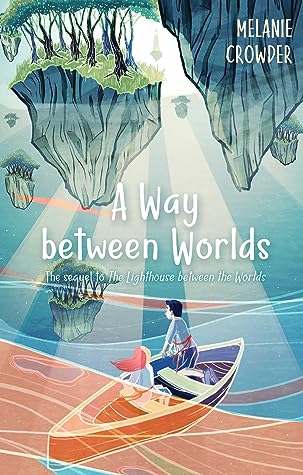 I really love this series. In the first book, Griffin lives with his Dad on the coast of Oregon (the setting is described so well that my wife and I were instantly taken back to the last time we traveled that coast), manning a lighthouse. Griffin loves learning all the ins and outs of maintaining a lighthouse, but when an alarm sounds one night and some strangers appear, Griffin also learns some secrets about this lighthouse and his family. It is actually a portal that leads to other worlds and Griffin’s father is part of a group that tries to restrict access to keep Earth safe. Problems arise when Griffin’s father is asked to stop another group from taking control of the portal, and his Dad is sucked through to another world.

My only complaint with the first book is that we did not find out as much about the other worlds as I was hoping. The book is less than 250 pages, which is a good thing for many young fantasy readers who find some of the super long books in that genre overwhelming. The second book in the series brings in new elements that I was hoping for. There is more action, and we meet characters in some of the amazing worlds that were described in book one.

This is interesting fantasy in it’s own right, but in particular the length will not intimidate kids the way some fantasy books do. The way in which these groups need to learn to work together and the way their fates are interconnected creates the opportunity for more books to come. 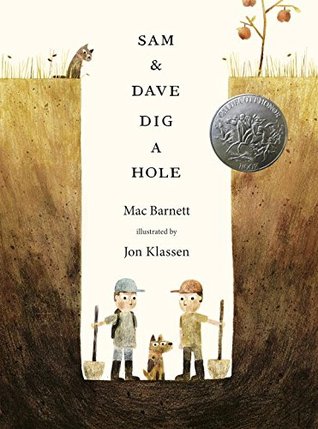 This is a book I was really surprised my library did not possess as we had all three in the Hat Trilogy. I finally brought this one in and enjoy seeing how the pictures bring in the humour as we see what is happening to Sam and Dave’s hole. Kids will enjoy how the decisions they make impact impact their ability to “find something spectacular”. What happens at the end, and how Sam and Dave believe it is that spectacular thing they wanted is worthy of discussion. 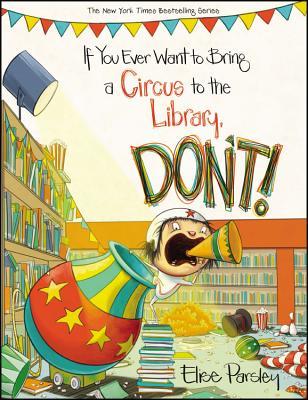 I didn’t catch this series when it first started but I have enjoyed each one that I find in bookstores, with If You Ever Bring an Alligator to School being the first. This one might be my new favourite. The school library has all kind of posters including a variation of one most of us have seen that says that basically through reading you can do anything in a library full of books. Magnolia, the girl who learns hilarious lessons in this series, discovers that there are things you cannot do. Such as lead a circus. I love how she learns that the circus is really hard and that entertaining a crowd by reading a book is easier than being shot from a cannon.

Currently Reading and On Deck Books

These are books I am currently reading or hoping to get to this week. The first two are read alouds with kids and/or students to support an author visit in October. The last two are new releases.

5 thoughts on “Mid-September Monday, what are you reading?”