Summer is almost here, 2020 is almost half in the books, and my school year has just two weeks remaining. The oddity that is teaching in 2020 (probably not unlike other professions and life itself) continues. Reading is one of the things that is harder but also quite rewarding. I have a few students looking for summer books and it is nice to see even those that did not come back for our last month of in-class instruction (it was optional) pop in to pick up a pack of books I selected for them. Okay, to be honest, that was only one student, but maybe this week there will be more. Please, are you out there people… 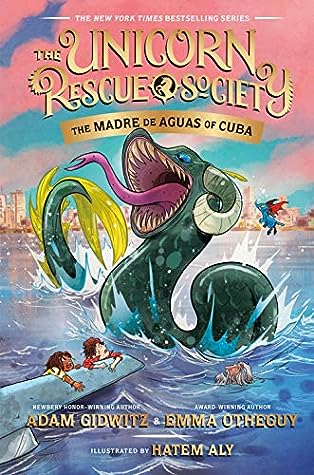 Full confession here. This is the fifth book in this series and I have not read the fourth book yet. I don’t really think it matters. I don’t own the fourth, but I own the first three and have read them, so when an ARC of the fifth showed up at Nerdcamp Bellingham, I grabbed it. I enjoy this series. It is a short chapter book, but not really an early chapter book (it would be too challenging). The plot moves quick, and in the last three that I have read, the characters travel and learn about a foreign culture. This is partly why they are all now co-written. All feature creatures of legend and plenty of wit. This book came out on May 12. 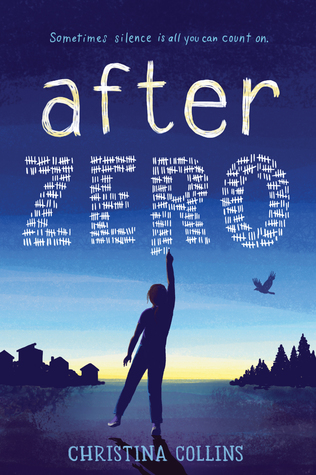 This was a re-read for a unit I am teaching. I really enjoyed the character driven story of a girl named Elise who starts school for the very first time in middle school. In the first few days she makes some social missteps by saying the wrong thing and then she decides not to speak at all, or at least as little as possible. Her selective mutism comes from a desire not to make more mistakes and mess things up socially, but of course it makes things even worse. She also uncovers part of the truth about why she is homeschooled and why her Mom keeps several secrets from her. The author has some experience with selective mutism so this is an own voices story dealing with anxiety and other issues as well. 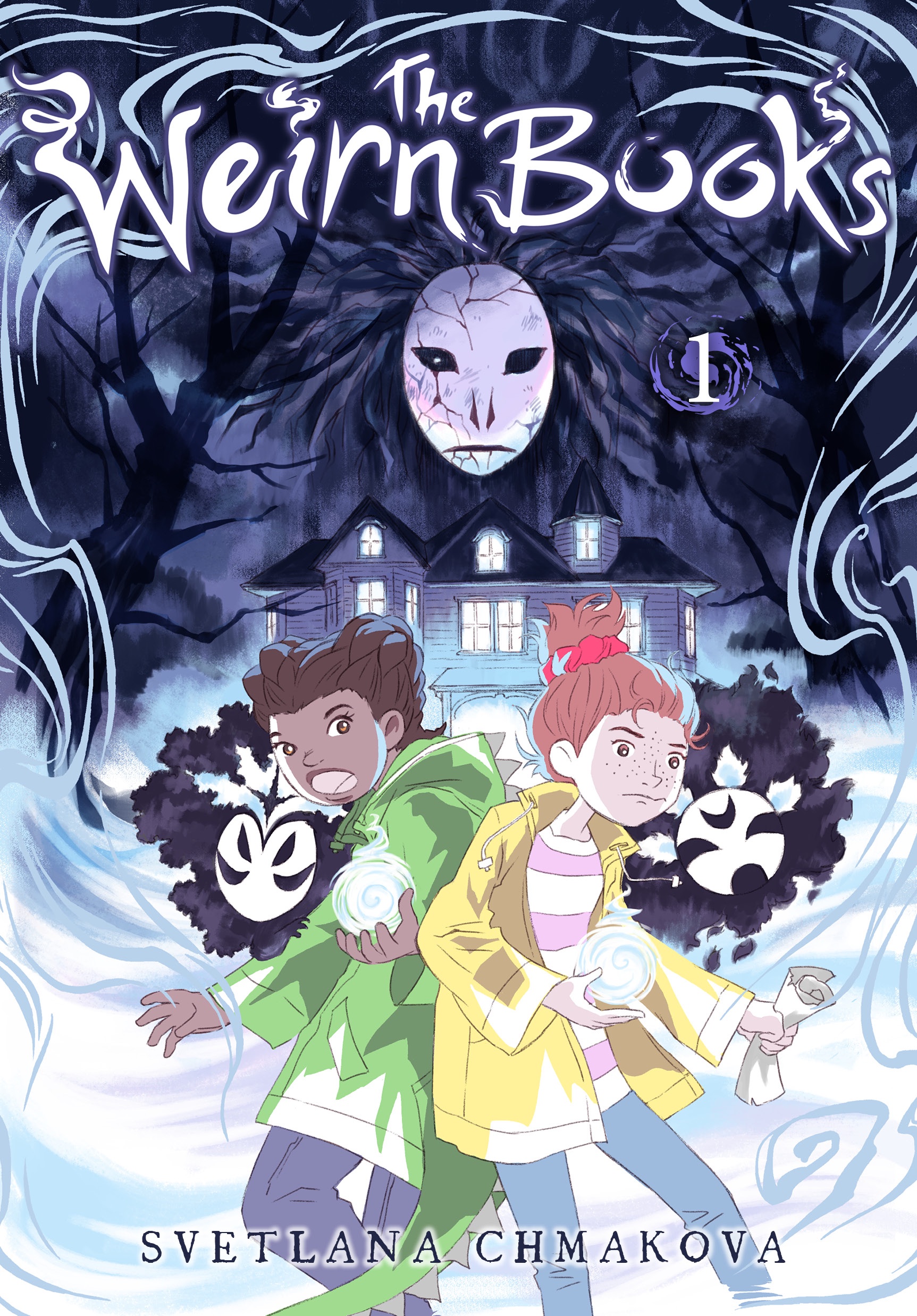 I think this is based on earlier works from the graphic novelist best known lately for the Awkward/Brave/Crush trilogy. She also has a lot of manga and comics including a series called Nightschool, which I have not read, but it seems inspired this new series that I read through NetGalley. Weirns are witches and they wake up at sunset to get to their Nightschool, which transforms from the school that humans use during the day. It is very much like other school stories with cliques and bullying except the students are witches, shifters and vampires. Allis and her friends stumble upon an old house with a mysterious past on their way to school and can’t resist taking a peak. Predictably, this sparks some action that sheds light on what really is happening in the house and also on Allis’s family’s past. It’s entertaining, there are some witty characters and have fans of Svetlana Chmakova’s earlier series will likely enjoy this one. 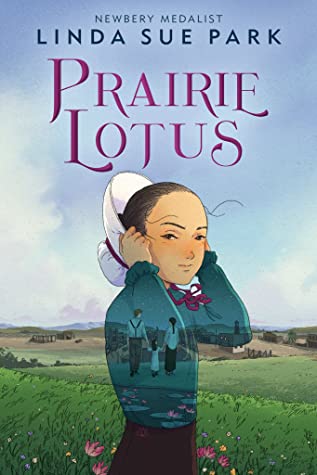 I just finished this book as it is one of two that I will consider reading to my class next year for the Global Read Aloud. I need to decide between reading this and Indian No More, which was on my blog recently as well. They are both books that will spark a lot of conversation about race and the way white people have treated Indigenous peoples, and in Prairie Lotus, people of Asian ancestry. Hanna arrives in a small midWestern town having moved from California after the death of her Chinese mother. Her white father has tried to make it a businessman in other towns since leaving with little success but knowing the law in this town to be enforced by a “fair” man, they think they can make it work in LaForge. Hanna just wants to graduate and play a role in her father’s business, if the people of LaForge will give her a chance. The racism towards Chinese people in this new town of the 1880s makes that seem unlikely. This was a good story, and I enjoyed it as I have several of Linda Sue Park’s books.

I am re-reading the first four books here with my children or my students. I have really enjoyed all of them, and today I am starting Fighting Words. I was so happy that Penguin sent me this ARC after I attended a virtual conference. I really enjoyed the The War… books by Kimberly Brubaker Bradley and this one has an important topic, not often covered in MG. 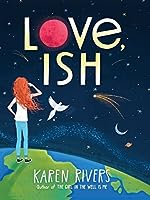 I was set to read an ARC of Takedown a while back and it got lost in the mail. I kind of forgot about it and then I saw a contest online for a paperback, which I won. I hope to read it this week. I have an ARC of Rise of Zombert from my friends at Book Portage. I have been really bad at finishing series lately, and I decided to get going on The Jumbies. I really enjoyed book one, but did not read either of the books that followed. Love, Ish is a book I had recommended by an ex-student, and I have enjoyed Karen Rivers other books.

Hope you have an excellent reading week and head over to Unleashing Readers or Teach Mentor Texts (thanks to our hosts Kellee, Ricki, and Jen) to see more blogs with books you can add to your to-read piles.